A burdensome eyes looking for clues of instances to tackle or surpass the situations. A reminder of uncertainty fails until the loss prevails. Few days accustomed with lonesome breath, watching the futility of identity, sooner than later sensations of emotions changes its colours. Dark grey clouds of limitations flew with the wind of time and the hues of nature with its impermanence temperament.
The highest and the smallest have their own manifestation and the middle ones have been forgotten in the chase of extremities. Layers of distributions of self are infinite and random, and a seeking ability of self pursue far away for newness in everything, as near by is old and stale.
A thoughtful walks with its own state of mind, looking and contemplating around with its own uniqueness. A constant conversation with oneself in accordance to the memory never let emotions to be clear, thus turning to be insensitive.

It’s like less sweet thing after having sweetest turns to be tasteless, it’s not real that the other thing has gone sweet less, it’s just the indulgence in one extreme make insensitive to the lesser one. This what happening with the whole phenomenon of the body and mind, the continual impact on them with references of past made both insensitive and unaware. 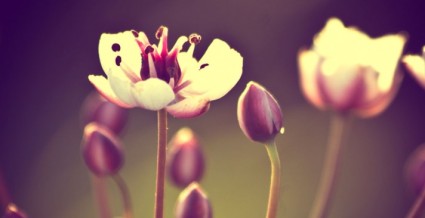 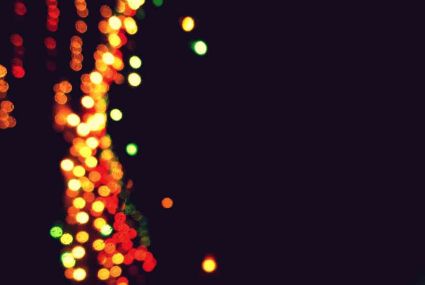 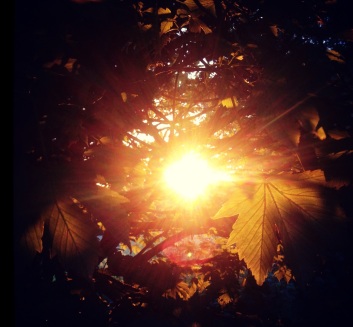 If I Could Talk I'd Tell You

When she transformed into a butterfly, the caterpillars spoke not of her beauty, but of her weirdness. They wanted her back into what she always had been~But she had wings.

The Art and Craft of Blogging